Nicholas O’Hara Funeral Directors was formed in 1974 by Nicholas along with his father Alfred (Pat), and his mother Brenda. Those first premises at Somerleigh Court, Wimborne remain our Head offices today.

As the business grew Nicholas saw the opportunity for the business to expand and in 1982 Nicholas and his family moved their home to Verwood to start a new funeral home in Vicarage Road.

In 1987 a third office and chapels were opened in Station Road, West Moors.

In 2009 the Verwood office moved to its new location in Manor Way and in the following year the West Moors office had an expansion into the adjoining unit with a new look.

All of our funeral homes have Chapels of Rest, family arranging rooms and disabled access and facilities. 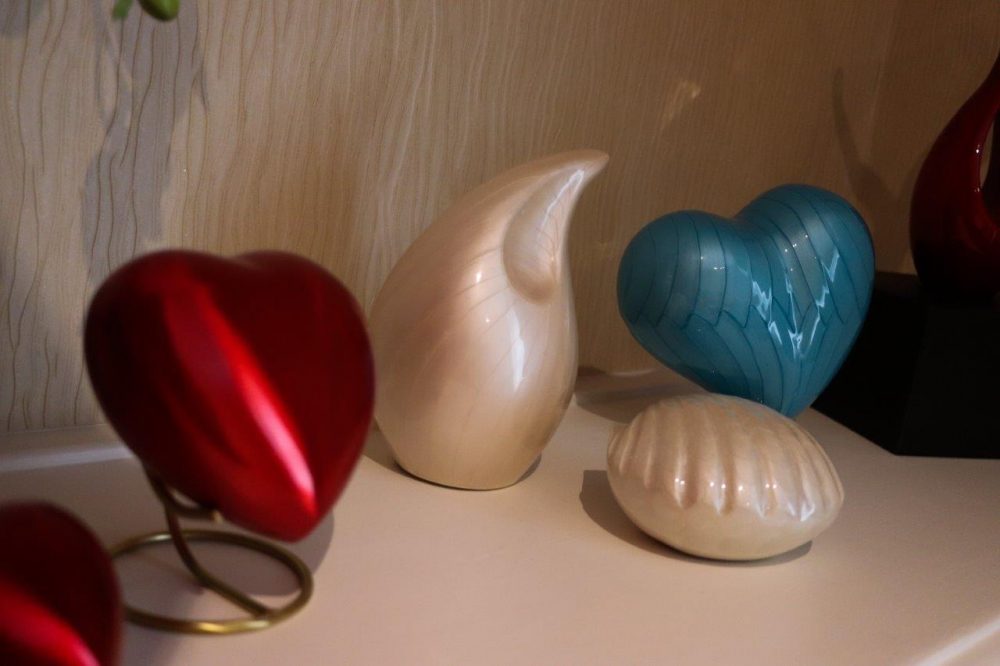 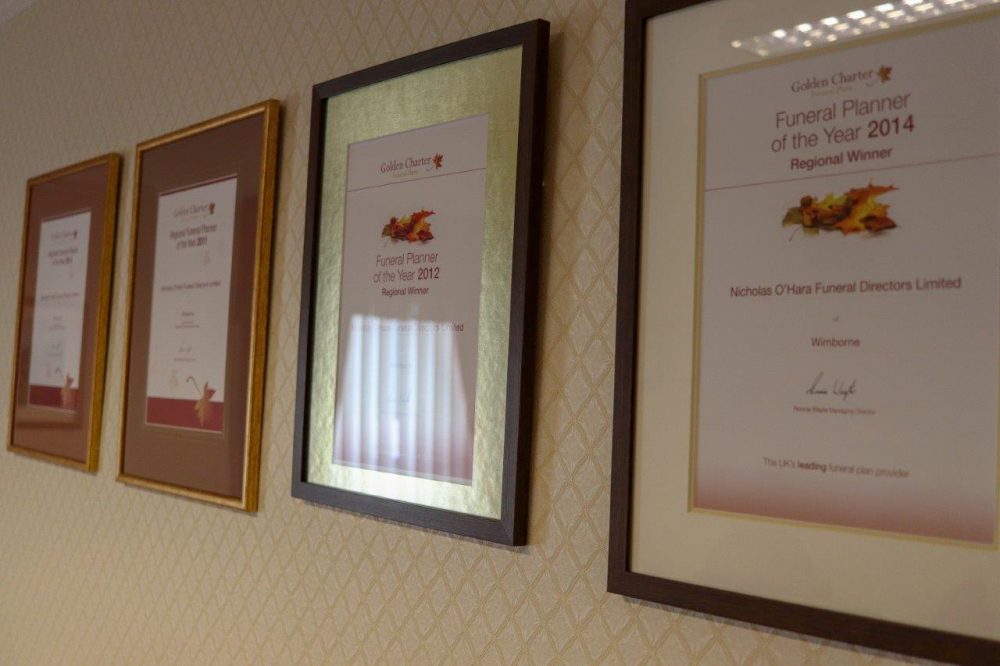 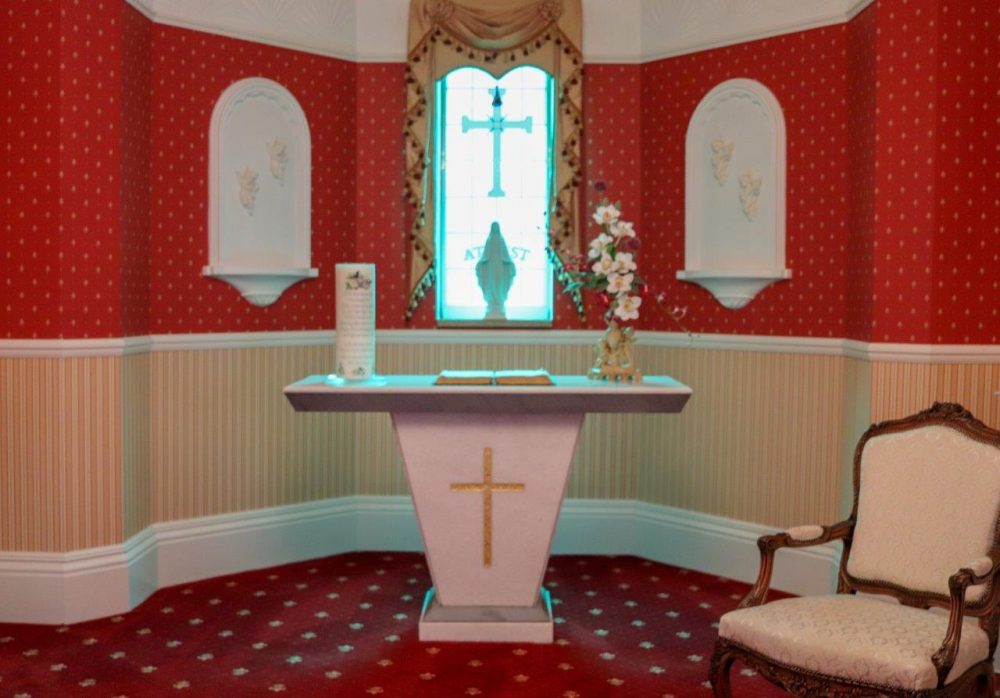 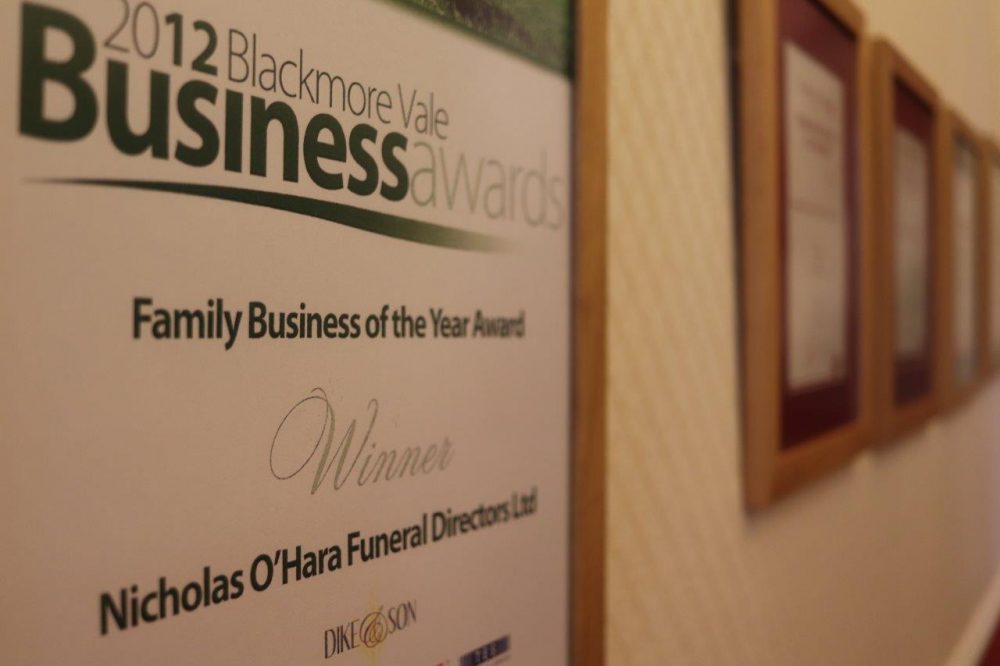 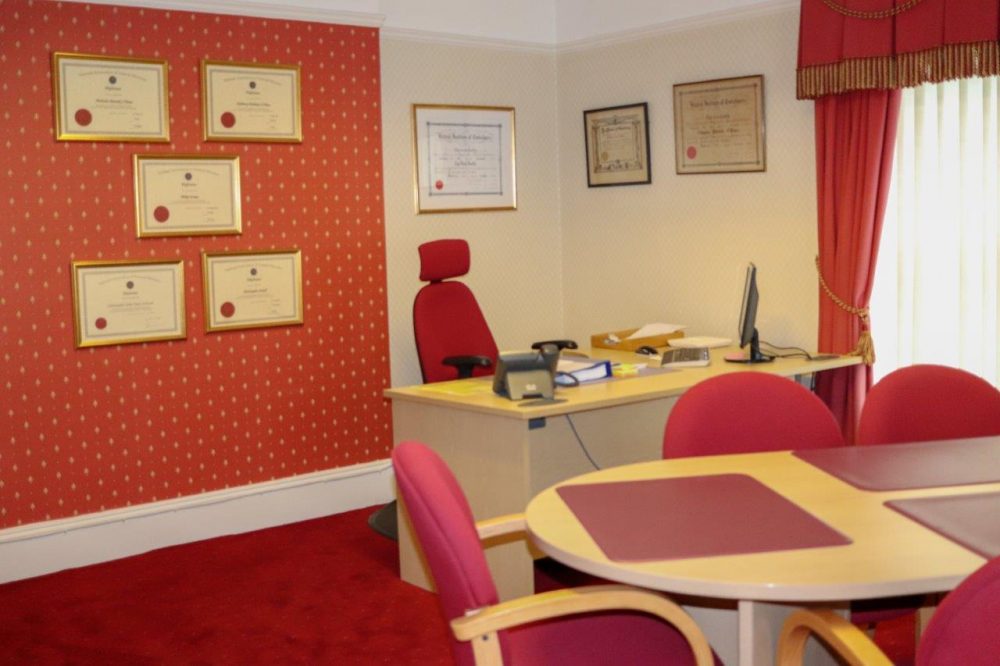 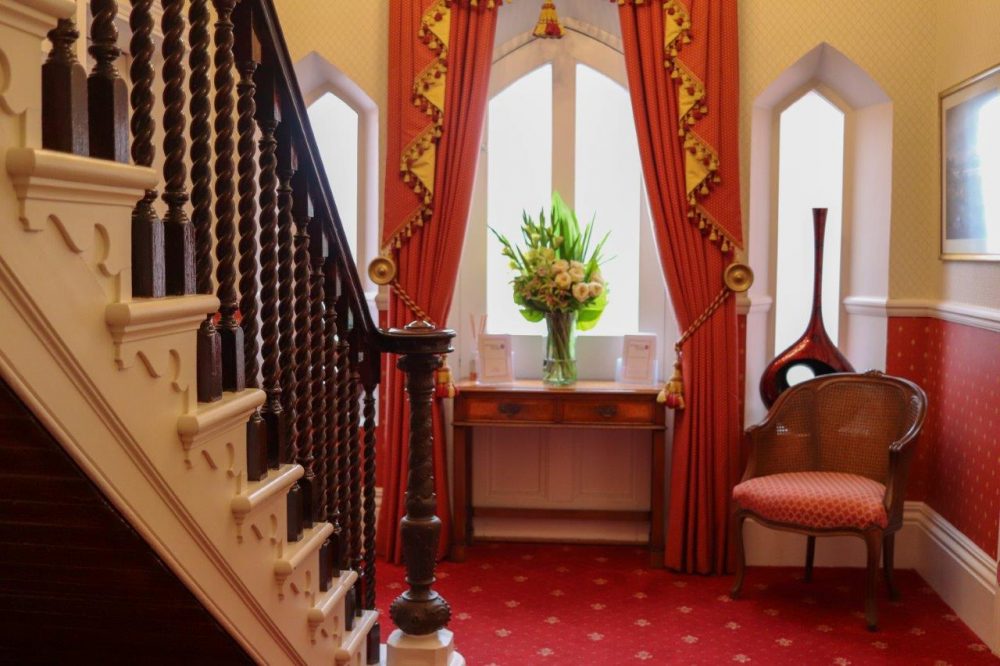 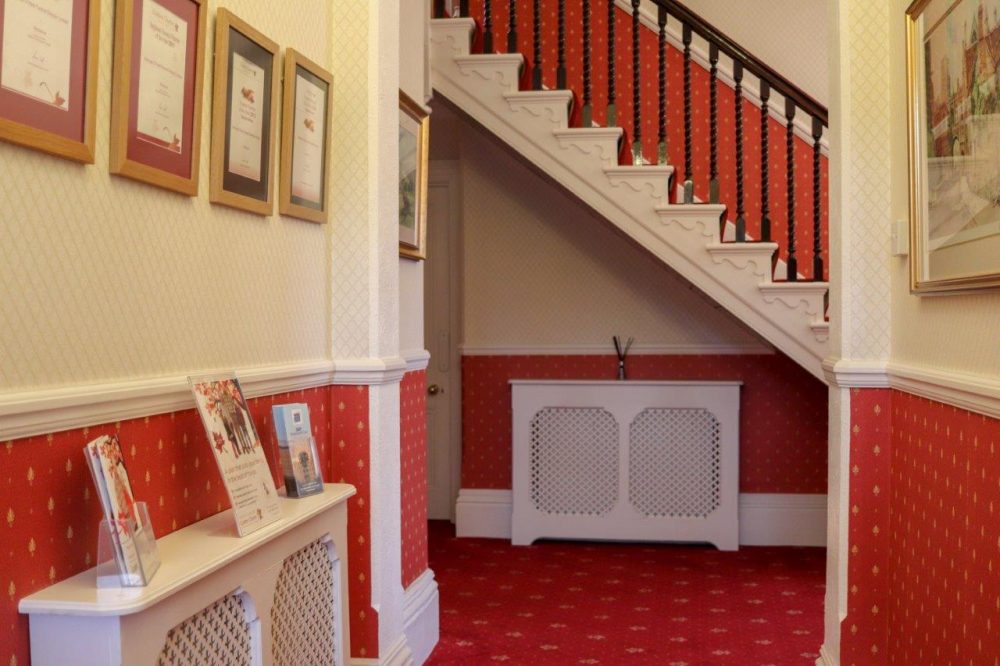 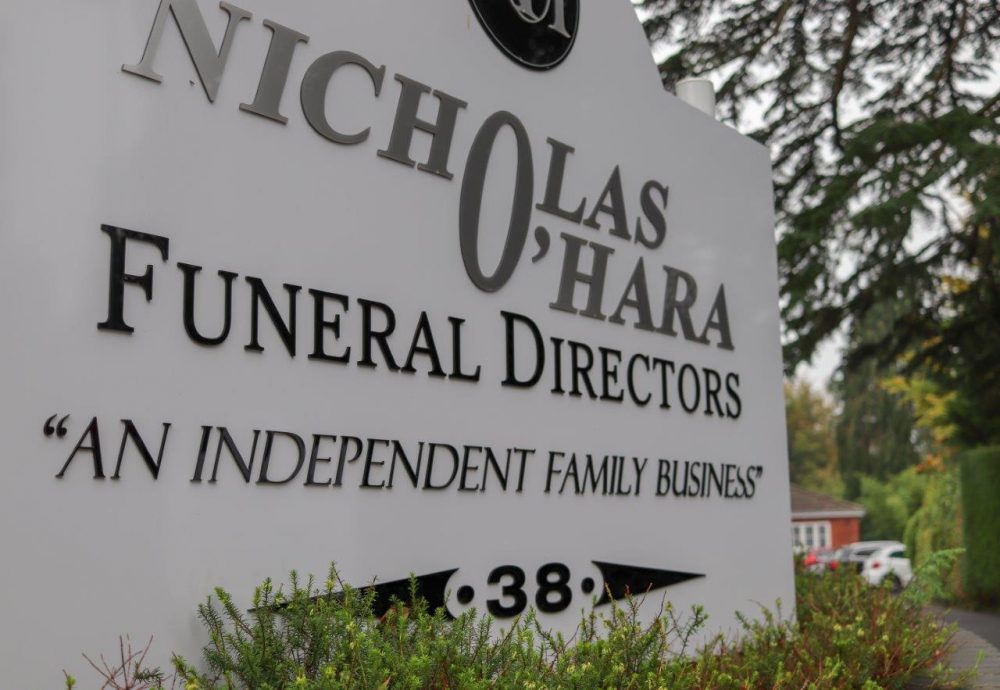 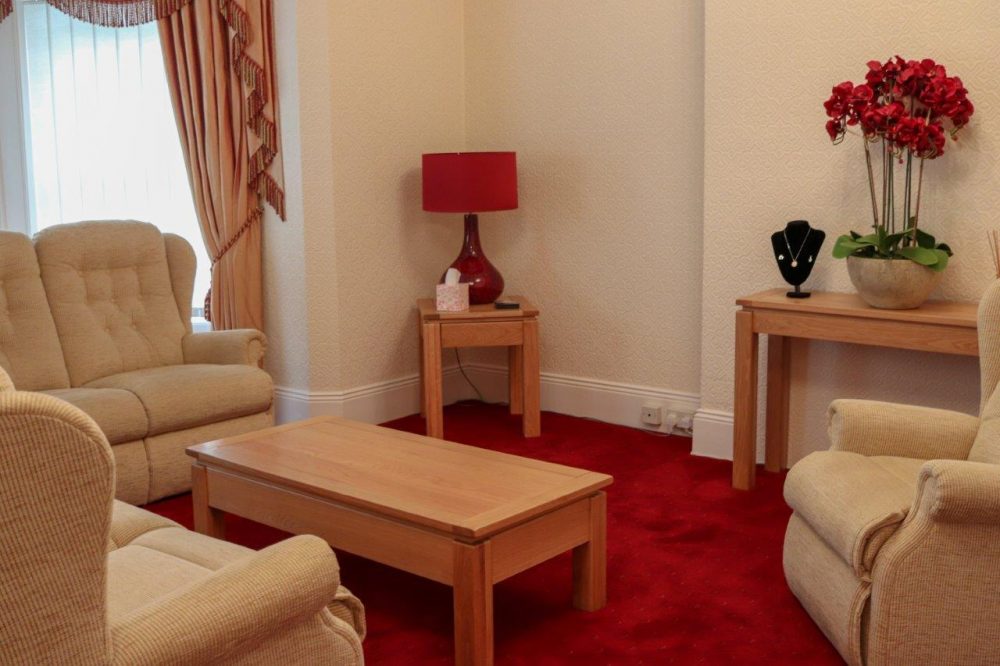 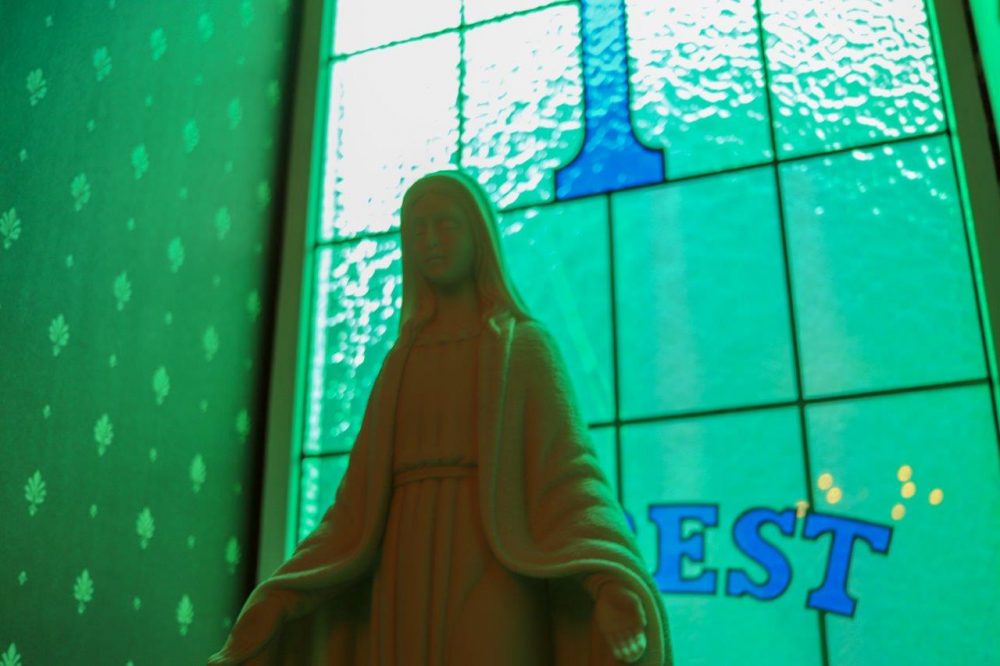 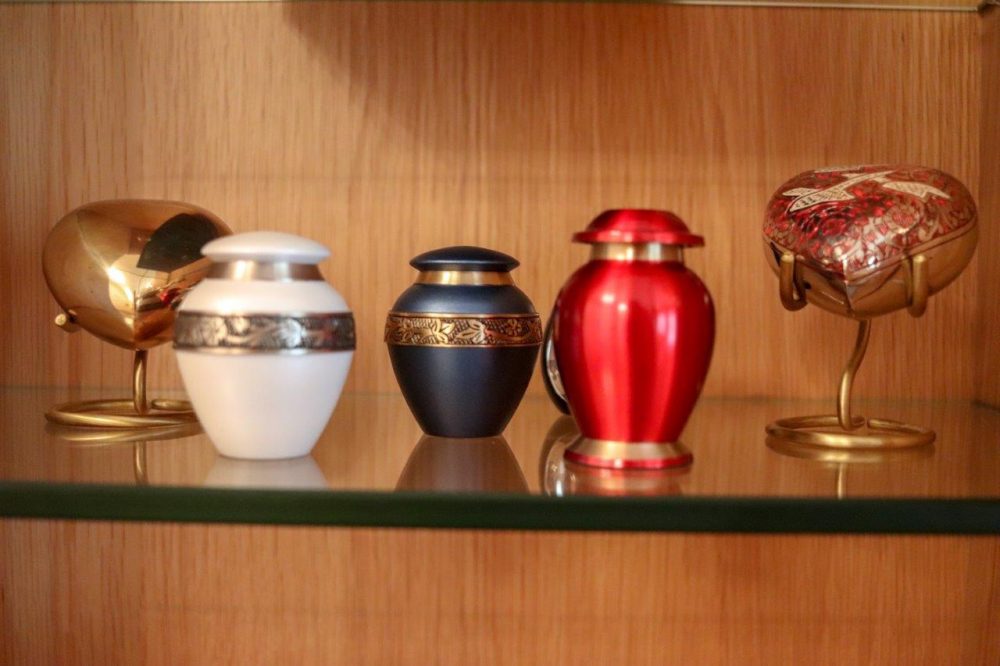 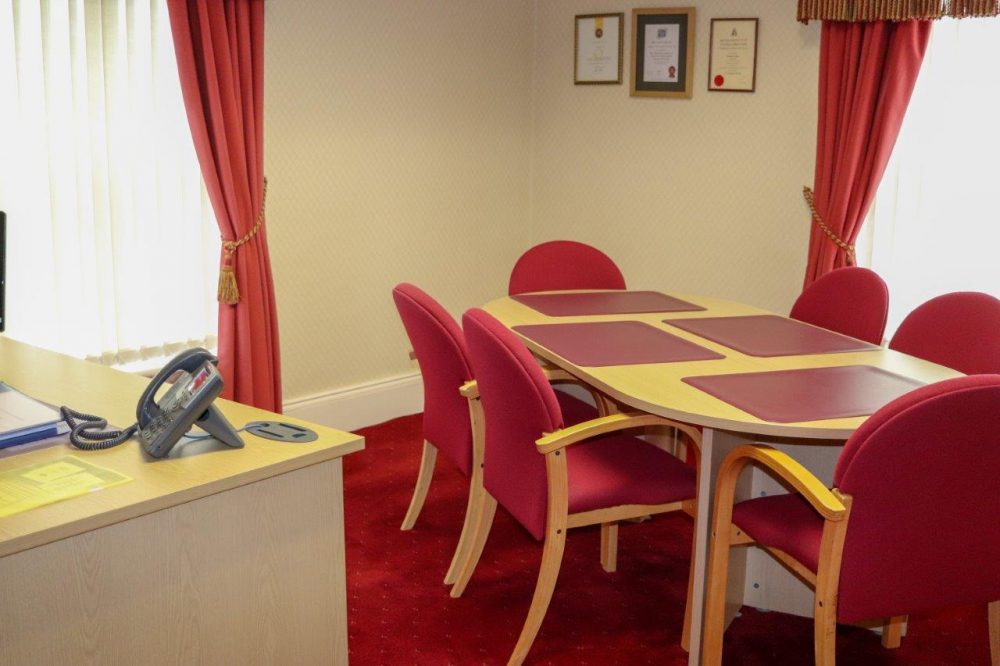 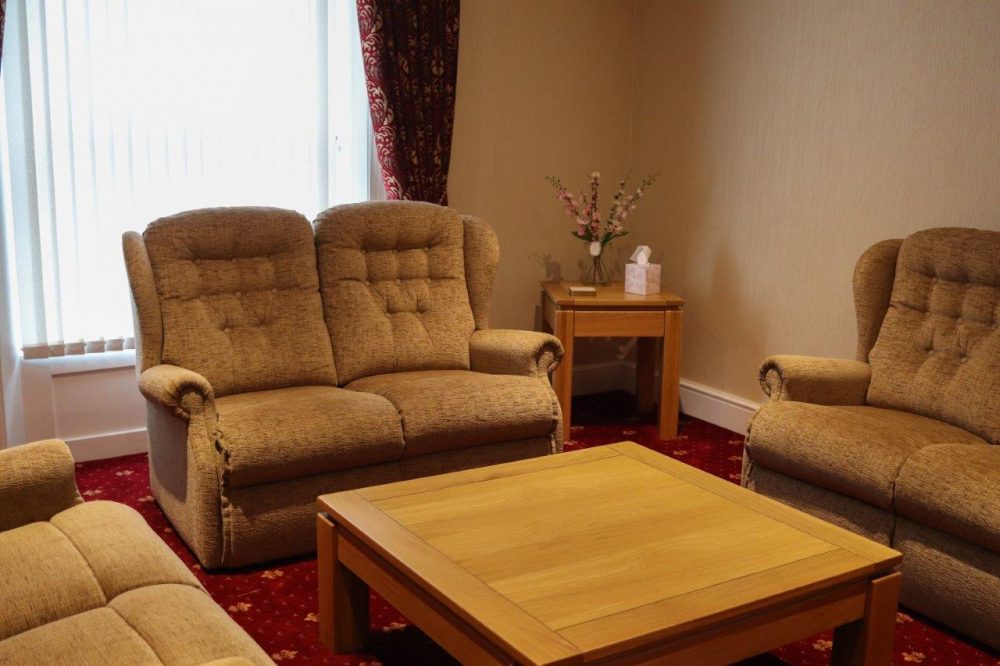 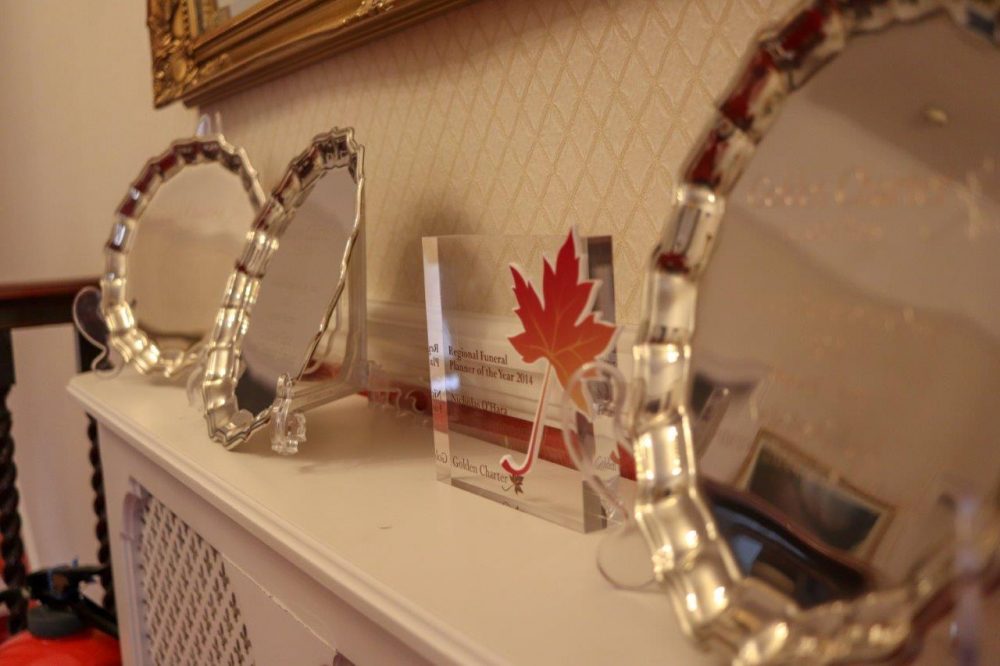 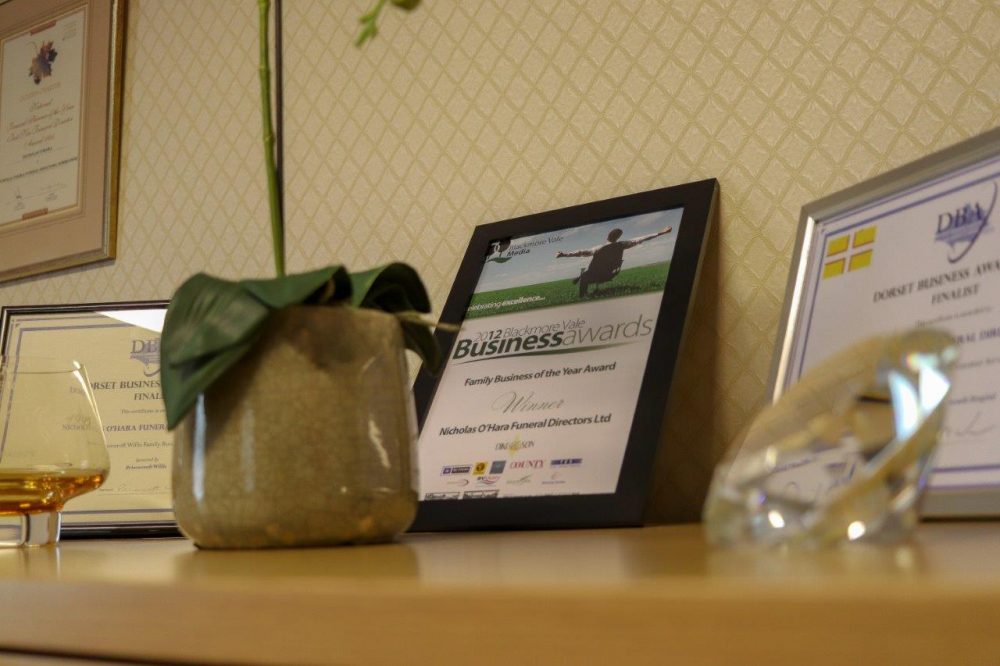 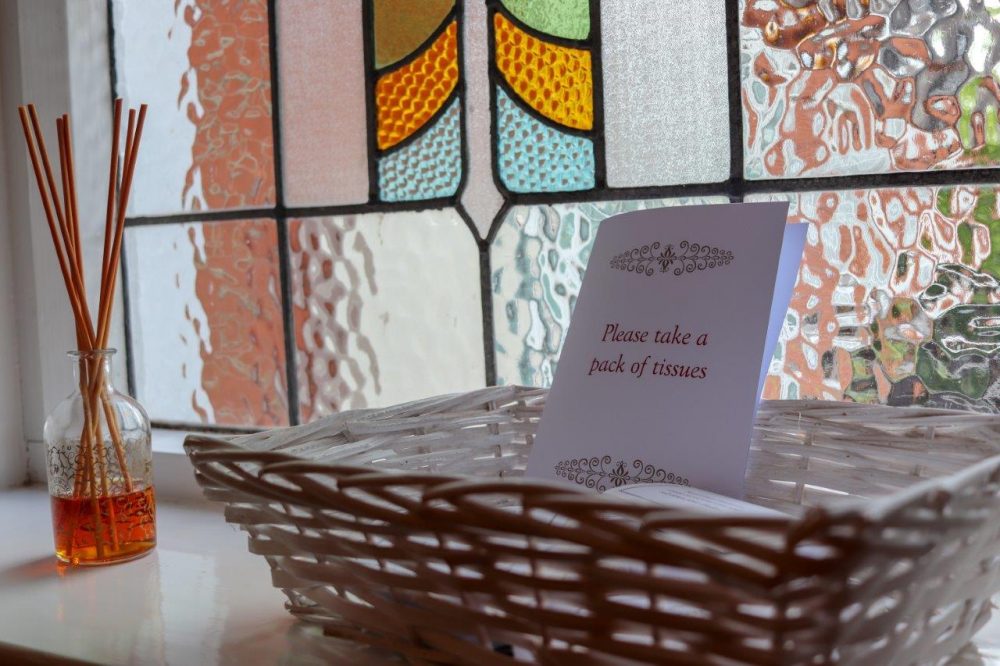 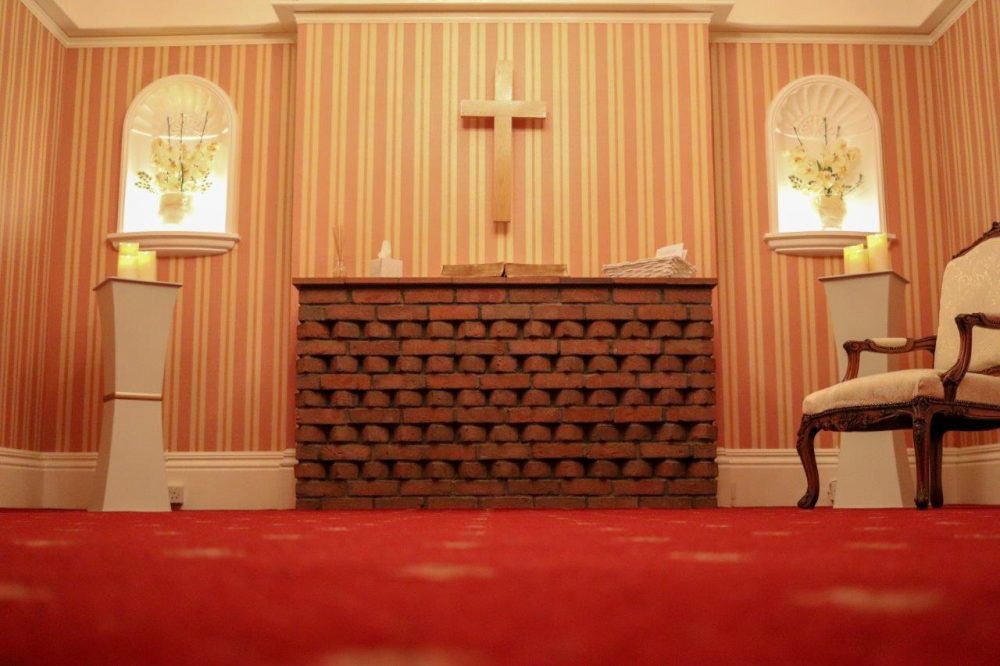 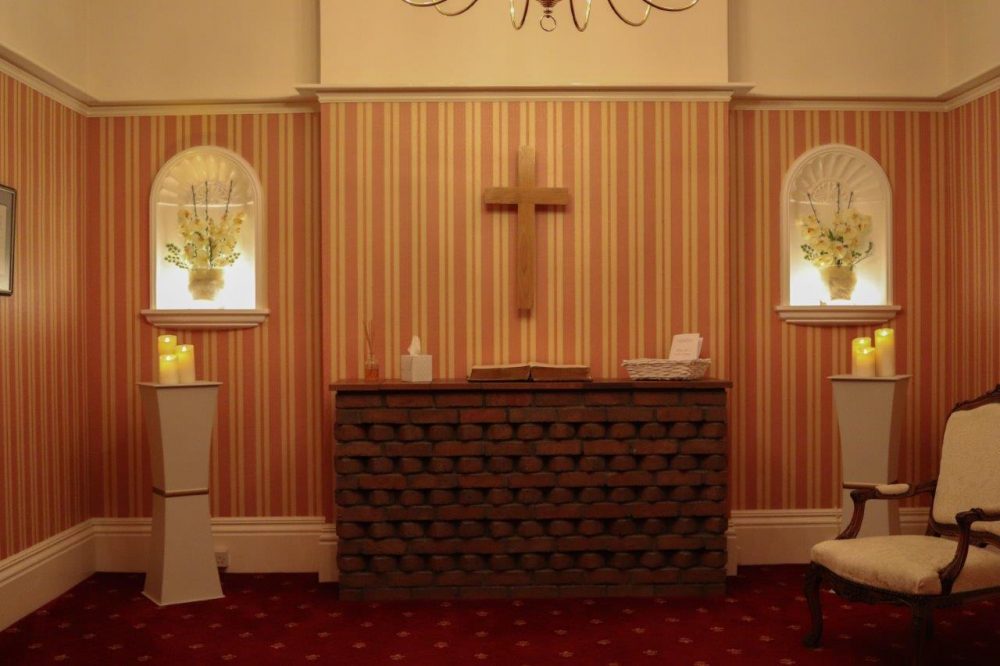 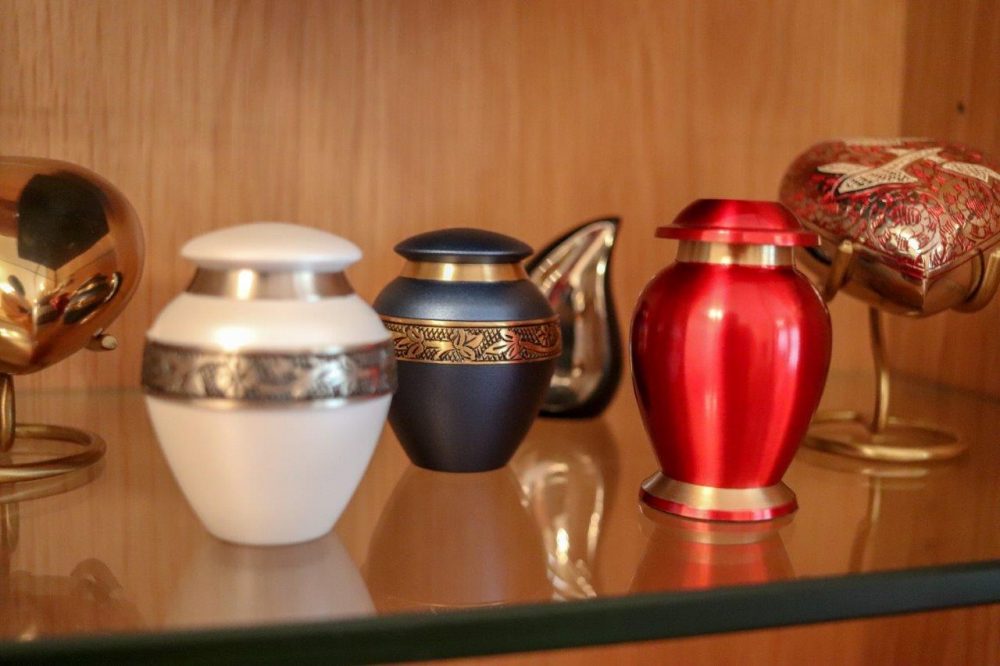 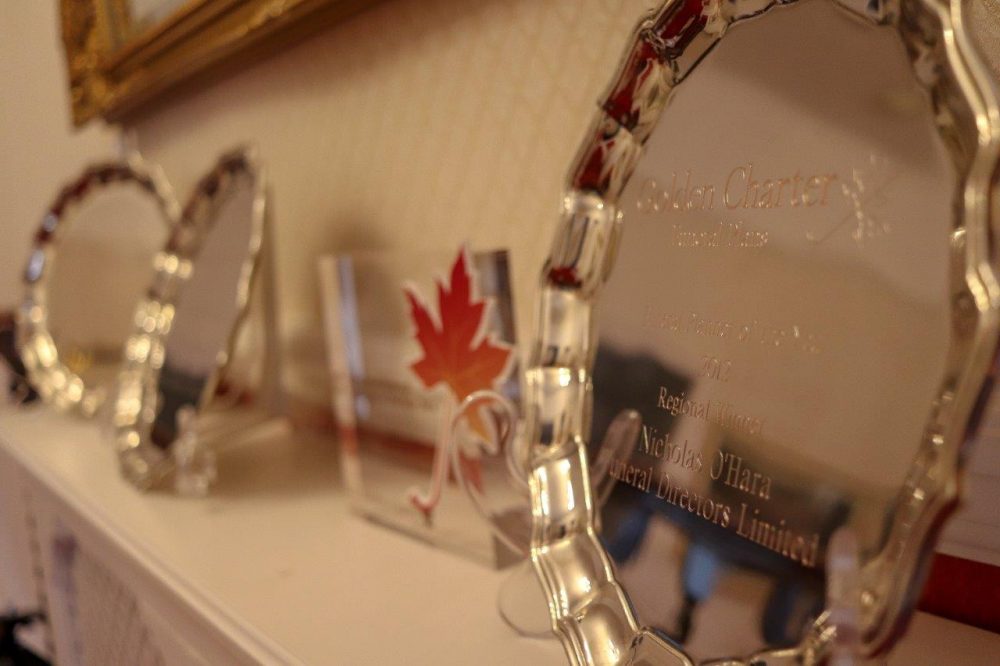 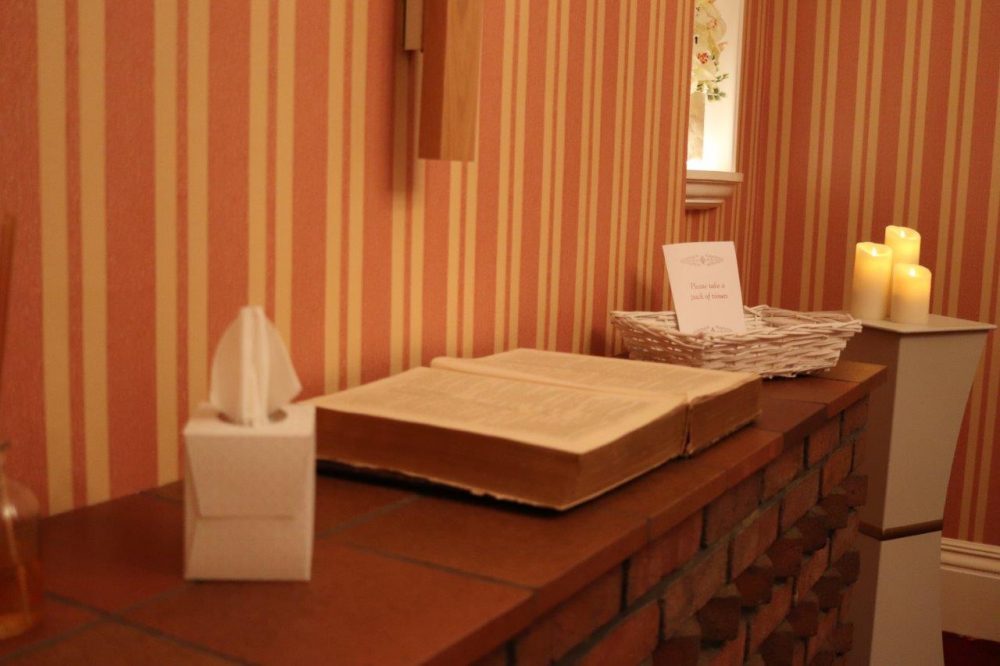 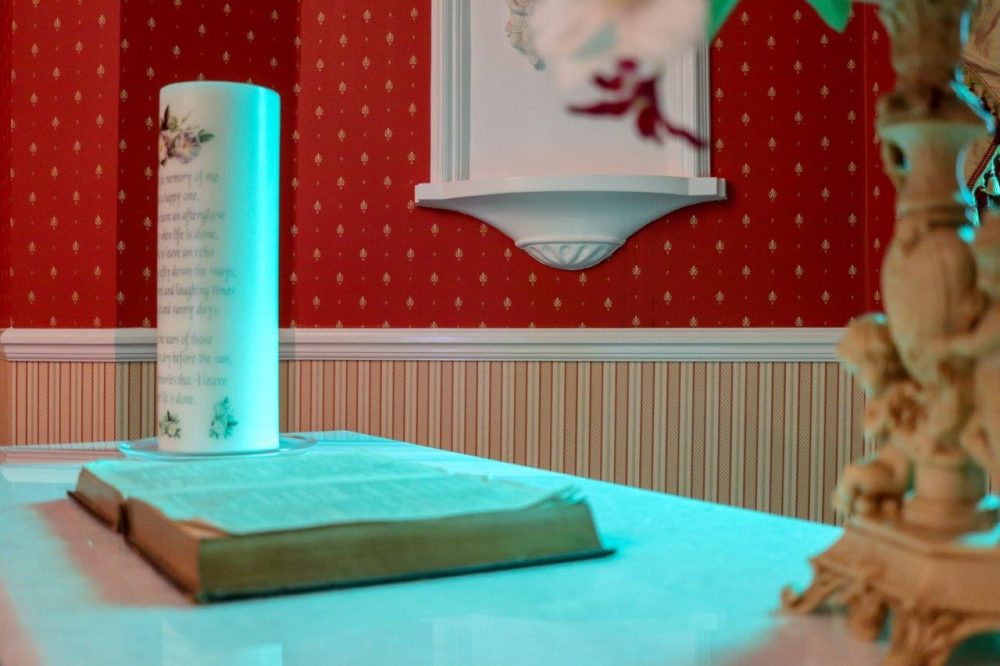 Make a donation or leave an obituary for friends or family.

Providing a range of services to bereaved people over the age of 18.

Helping you in choosing what stone masonry options best suit your needs.

An exclusive line of products developed to hold your loved ones memories close for eternity.