WE ARE NICHOLAS O’HARA FUNERAL DIRECTORS

A business full of traditional values, yet with a keen appreciation of the modern era.

Nicholas O’Hara Funeral Directors was formed in 1974 by Nicholas along with his father Alfred (Pat), a local police officer and his mother Brenda, a nurse and owner of Somerleigh Court Nursing Home which is where today the funeral head office in Wimborne runs from.

Jackie, Nicholas’ wife joined him in the business in the 1980’s and helped modernise the office set-up and create a new partnership.

It was during this period that the business expanded to open further funeral homes in Verwood in 1983 and West moors in 1987.

In keeping with the family business, son Anthony joined in 1997 and later that same year his sister Natalie. At different times of the business 3 generations have worked together. Many family members have, and still do work within the business, including spouses, aunts, uncles, in-laws and many close family friends.

A business full of traditional values, yet with a keen appreciation of the modern era, Nicholas, Jackie, Anthony, Natalie and family thrive on making the business achieve the high standards that Nicholas envisioned when he first entered the profession and which Nicholas O’Hara are recognised for.

In 2014 an expansion project started at the head office in Wimborne and it created new facilities some of which are rated by professional colleagues as the best in the UK.

Now with the generations working together Nicholas O’Hara Funeral Directors is a truly independent family business. 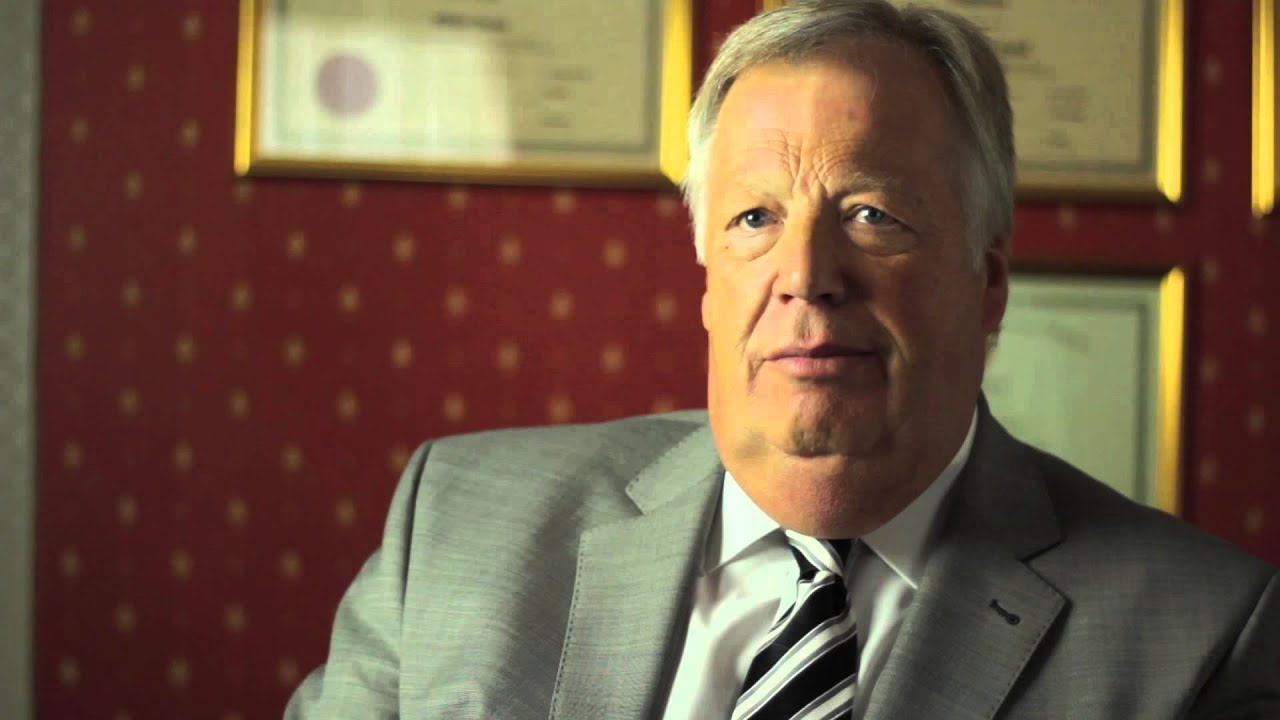