Nicholas entered the funeral profession at 15 years old and by the age of 20 had gained diplomas in both Funeral Directing and Embalming. Nicholas started the business, along with his parents in 1974 and right from the beginning he established the ethos that we still adhere to today; an unwavering commitment to high standards and very personal levels of service afforded to every family we support. He believes wholeheartedly in the importance of making every funeral unique and special to the family and their loved one.

Son Anthony now manages the business day to day, however Nicholas remains very hands on, helping out in every department and involved in many of the funerals we undertake.

Nicholas is a keen football fan; he has sponsored local youth football leagues and Wimborne Town FC, where he was also Chairman and a Director for a number of years. Very much part of the Wimborne community, he also enjoys fishing, watching AFC Bournemouth with his son and grandson, cruise holidays and spending time with his family. 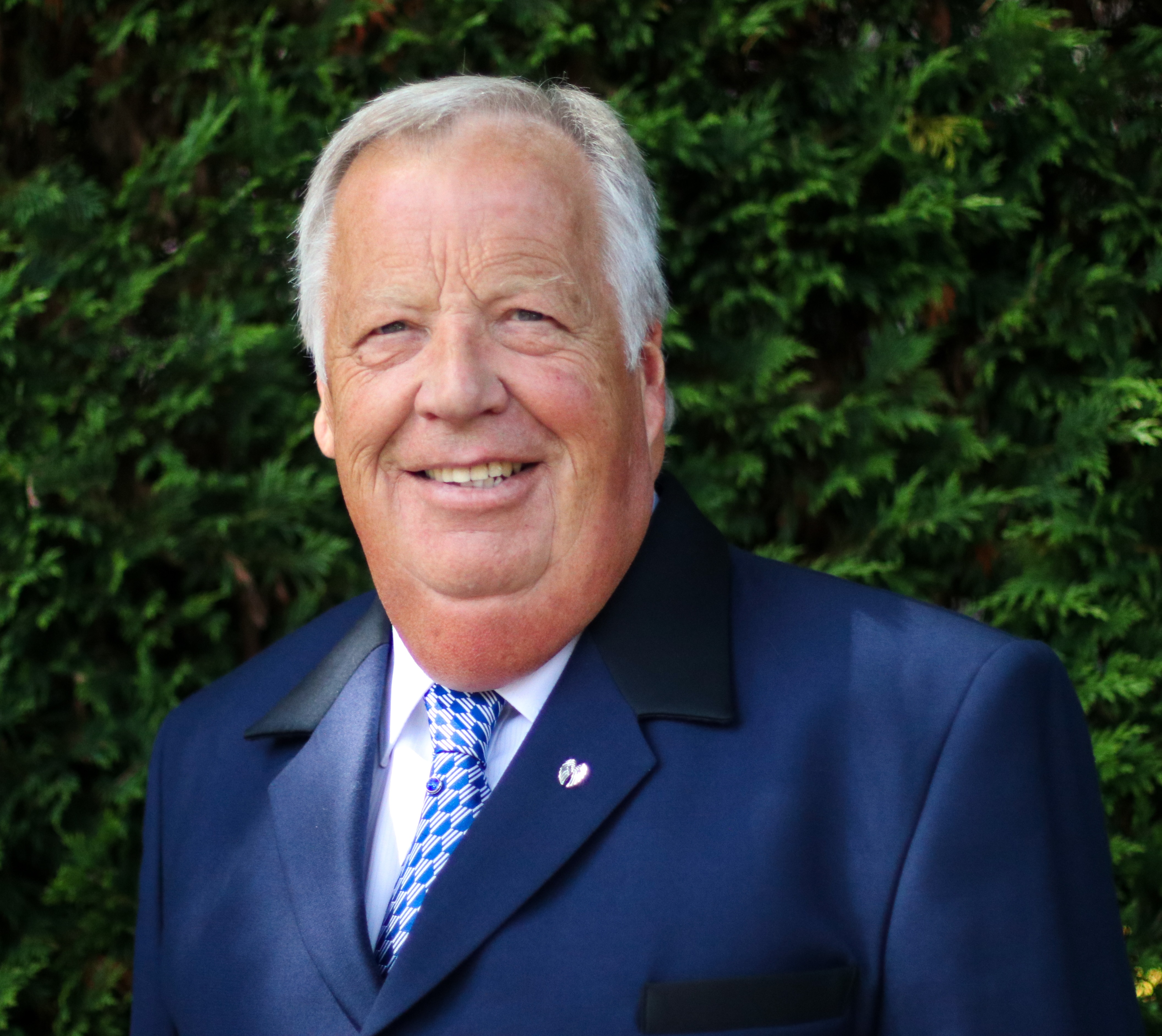 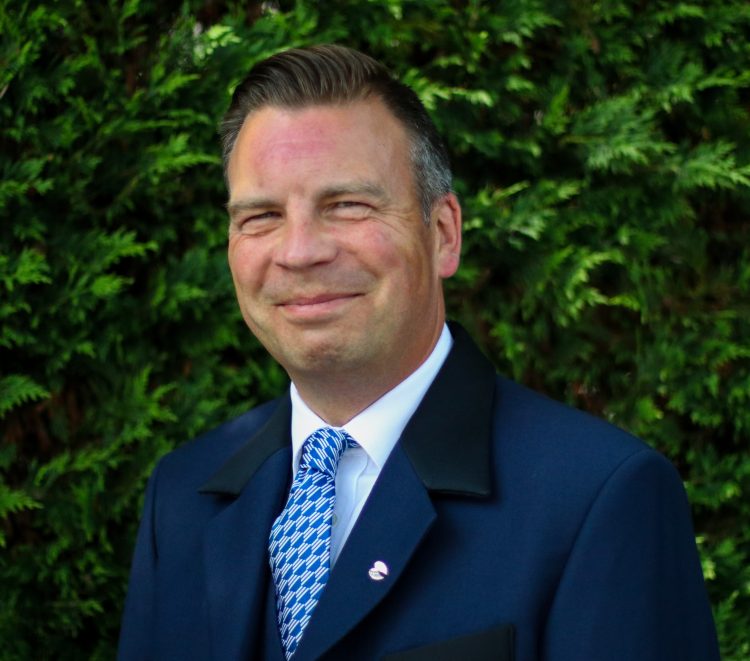 Anthony is now the Manager of the funeral business and is Head of Pre-Paid Funeral Planning. As well as the day to day running he also gives guidance on memorials, looks after the companies social media, advertising and events. In 2013 he was invited to be part of SaifCharter’s working groups and now is the Chair of the Voice of the Funeral Director group and in September 2017 was elected onto the SaifCharter national executive as one of just eleven funeral directors representing almost 750 individual independent funeral businesses across the UK.

He has served as the 2013/14 president of the Bournemouth and District Association of Funeral Directors.

The same year that Anthony joined the family business, he also became a father to daughter, Shannon and then again in 2000 to son Connor. Anthony is a huge Liverpool FC fan and an AFC Bournemouth season ticket holder with his son and father. Up to the age of 17 Anthony spent time playing at the Reading FC youth academy.

Anthony’s other passions include running, skiing, mountain biking and playing with his English Bulldog “Buzz. Anthony married Jane in Santorini in July 2021.

Natalie joined her parents and brother in late 1997 and left only to become a mum to her children Harley and Hope and then returned now they are both at school. Her main skill is computer design and she has helped create many of the Orders of Service family’s use today, memory cards, invitations and online donation pages.

Natalie also helps her brother in event planning, social media and in running the office day to day. 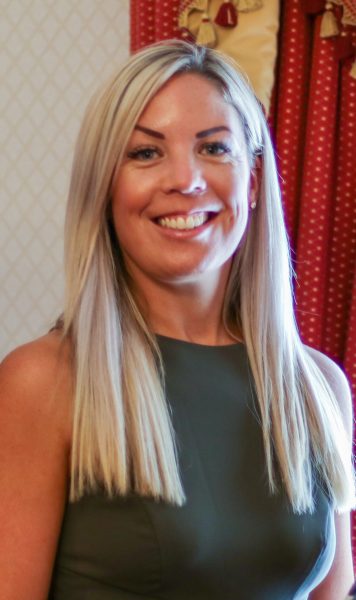 Chris joined the business in 1993 after growing up locally and working on his family farm and then owning his own haulage business. After the loss of his mother, Chris had the calling to change to a career in Funeral Directing and he gained his diploma in 1995. Chris has been a past-president of the Bournemouth Association of Funeral Directors.

Chris also discovered a passion for officiating at funerals where a family do not wish to have a minister and he takes a huge amount of personal care and preparation to make each person’s funeral service as special as possible. This unique skill has lead Chris to becoming our own funeral celebrant.

Chris’ wife Bernie retired as our donations clerk in 2011. They have 3 children. Chris is a keen follower of Southampton FC and attends church locally.

Philip the son of a Church Minister showed a calling to the profession Funeral profession from a very young age and throughout his school life always wanted to become a Funeral Director. His first discussion with a Funeral Director about his ambition was with Nicholas’ father Pat when he visited him at Somerleigh Court, having first spoken to him following a Funeral he had attended.

On leaving school Philip was fortunate enough to start work experience with a Funeral Director, after which he was accepted on a full time basis. Having been trained in the various aspects of the profession he then became a Funeral Director in 1985. Philip has now worked within the funeral profession locally for over 30 years. He gained his diploma in Funeral Directing in 1991.

When we needed an additional Funeral Director to join the business in 2010, Philip’s vast local knowledge and experience made him the obvious choice. He joined the firm in October of that year.

Philip’s main hobbies outside of work include performing with Wimborne Musical Theatre.

Philip is also in charge of the companies IT and telecommunications. 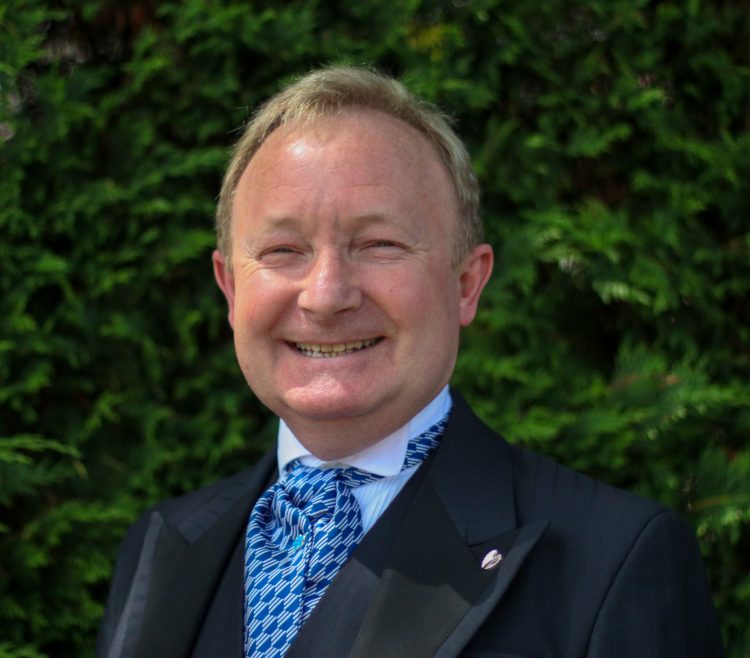 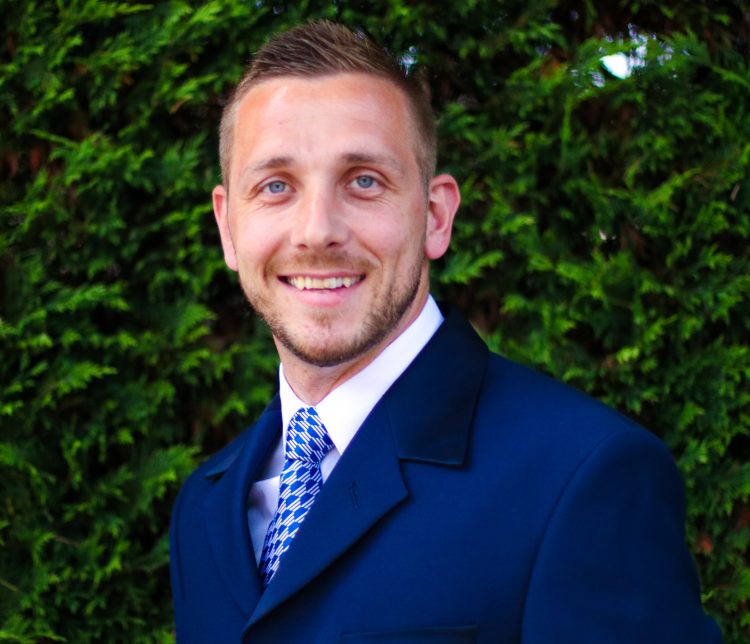 Chris (or CJ as he is known) joined our funeral directing team in March 2015. Chris had already gained over six year’s local experience within the industry and gained his diploma in Funeral Directing in 2011. Chris’ other role within the company is within the HR department.

Chris is married to April and is a proud dad. He also enjoys playing in goal for a local Sunday football team.

Rory is the newest member of the funeral directing team joining us in January 2017. He already had gained experience working for a national group where he had many roles before rising to his role as a funeral director. He hopes in the near future to take the diploma course in funeral directing.

Rory was brought up and educated in Wimborne and enjoys walking, travel and supports Newcastle United. 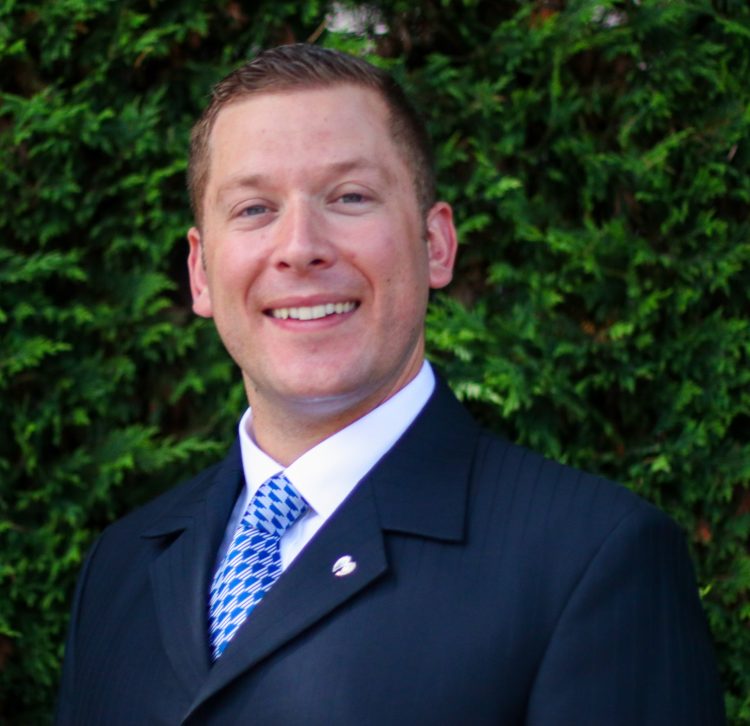 Ian’s background was vastly different from his role today having worked in the print trade since school. He joined the company in 2012 as an operative and it soon became clear he had the skills to become an embalmer and spent one day a week for over two years training in London to gain his diploma.

Ian’s main role is as lead embalmer, running the mortuary and theatre. Ian also provides training to local nursing home staff, trainee nurses and carers in the work he does to improve knowledge and understanding of this important aspect to our work.

Ian’s wife Sally is also a community nurse and they have two sons.

Lee joined us in December 2020 as a trainee embalmer and his role will also include being part of the operatives and funeral team.

Lee has served in the British Army and Police force and his vast aray of life experiences and also his own attention to detail made him the successful candidate for this position. He lives locally and his wife Karen is the clerk to Wimborne Cemetery.

Alongside Jackie and Natalie working in the main office in Wimborne is Jackie’s sister Julie.

Jackie has been alongside her husband Nicholas since the beginning in 1974 but took a full time role in 1988. Jackie’s roles include accounts, payroll, staffing of funerals and helping make sure each day runs smoothly.

Julie is in her second spell with the business, having started as the Donations Clerk she left to venture new roles including being bar manager at two local pubs. In 2007 she returned to take over when Natalie left to have children and her main roles are controlling the vast amounts of paperwork needed, from family letters to newspaper announcements, as well as working on the many Orders of Service required.

Working between our two other branches are Teresa and Nicky

Teresa Arnold has a background in nursing and has taken over the role as Donations Clerk = which runs from our West Moors office. Teresa has been with us since 2008.

Nicky Sherwood started in April 2017 and has been known to the family for many years. She took over the role held by Sue Jones who retired after 16 years with us. Nicky has much experience in customer service roles and local knowledge having been in the Verwood area all her life.

The operatives team are highly important as they have many roles and often are the unseen members of the company. Their roles including maintaining the funeral fleet, running the workshop, keeping the grounds tidy, support on funerals, bringing deceased’s into our care and being part of the bearer team.

Celso Barreto has been with the company for over twelve years and took over the role from his uncle. Originally from Madeira has now lived in the UK for 20 years and has a real eye for detail and standards and is the Operatives Manager. Celso was previously a chef so enjoys cooking and is often the lead joke maker.

Ian Hobson started his funeral career as an operative with the business in 2015. Ian was educated and lives locally with his wife Hannah who is a community Sister and their two daughters. Ian enjoys camping, surfing, playing the guitar and his VW van.

Chris Nother-Bunce joined us in August 2020 and has gained experience working for a national funeral group for the last 2 years. His background prior to this was engineering but has found the change into the funeral industry to be rewarding and loves his new career choice.

Make a donation or leave an obituary for friends or family.